The overall objective is to test the new strategy, a 18 months calving interval against a traditional
12 months calving interval, on four commercial farms with an average of 150 cows and investigate
effects on production, as well as the necessary management adjustment. Cows are blocked and allocated randomly at the 2 treatments, which only differ in time for first insemination. The specific objectives are to quantify the effects of an extended calving interval on milk production, persistency and milk quality, body condition in late lactation, reproduction and transition cow problems of the individual cow based on comparative studies within four herds. Effect of feeding method and milking frequency will be evaluated between herds. 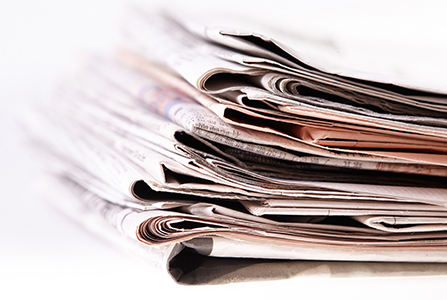 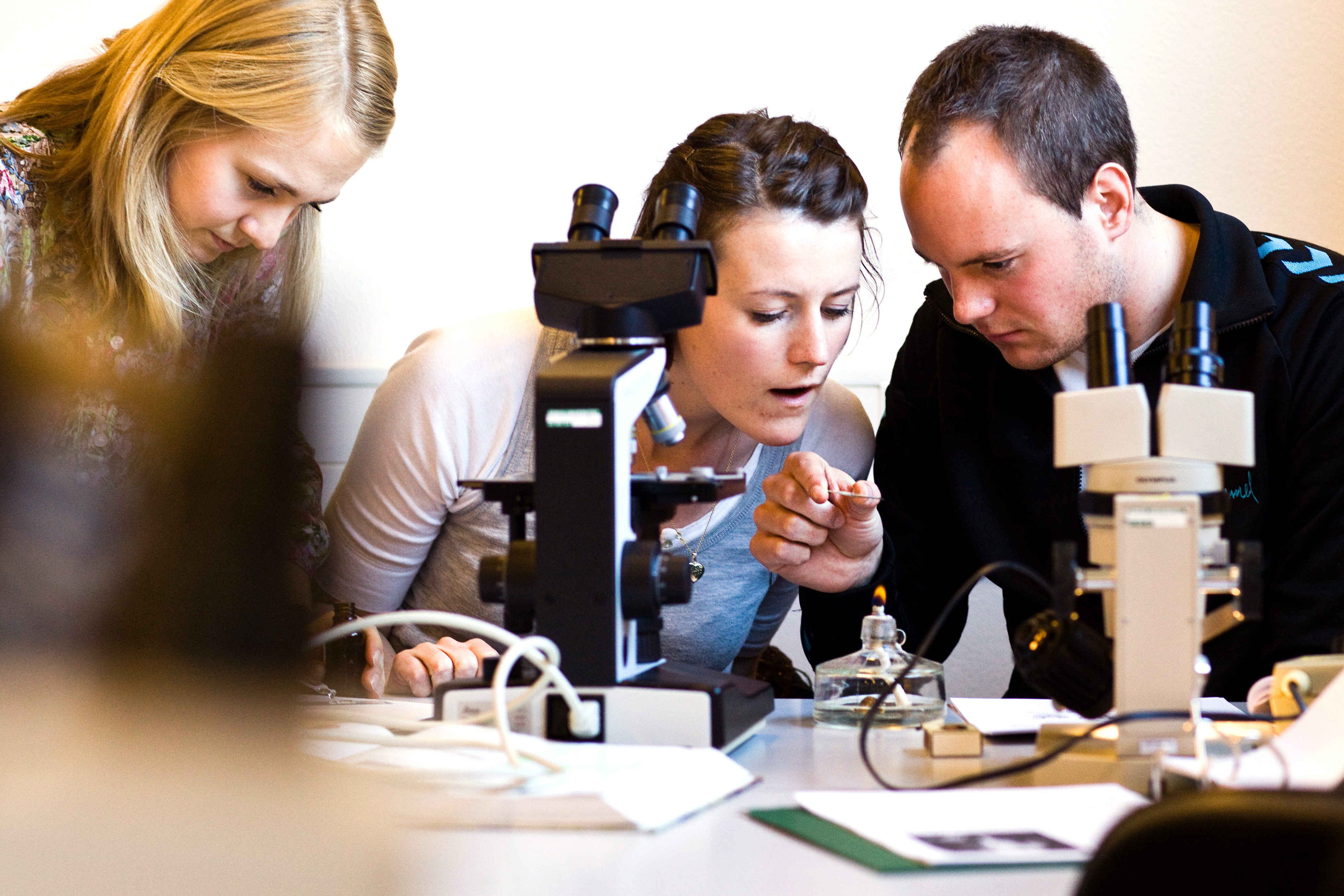