Workshops continue as web meetings due to the Corona risk

In March and April 2020, the focus of the workshops was on the improvement of control methods to prevent yield and quality losses by rusts. For this, we initiated a broad reflection and debate on the feasibility and the conditions to implement successfully control tools and methods, in each region.

The meetings in Garmany and Navarra in Spain were accomplished before the Corona epidemic started in Europe. The meeting in Italy was organised as a web meeting using the Zoom meeting room. The meeting was very successful and the work in the region continues - Stick together with a distance. 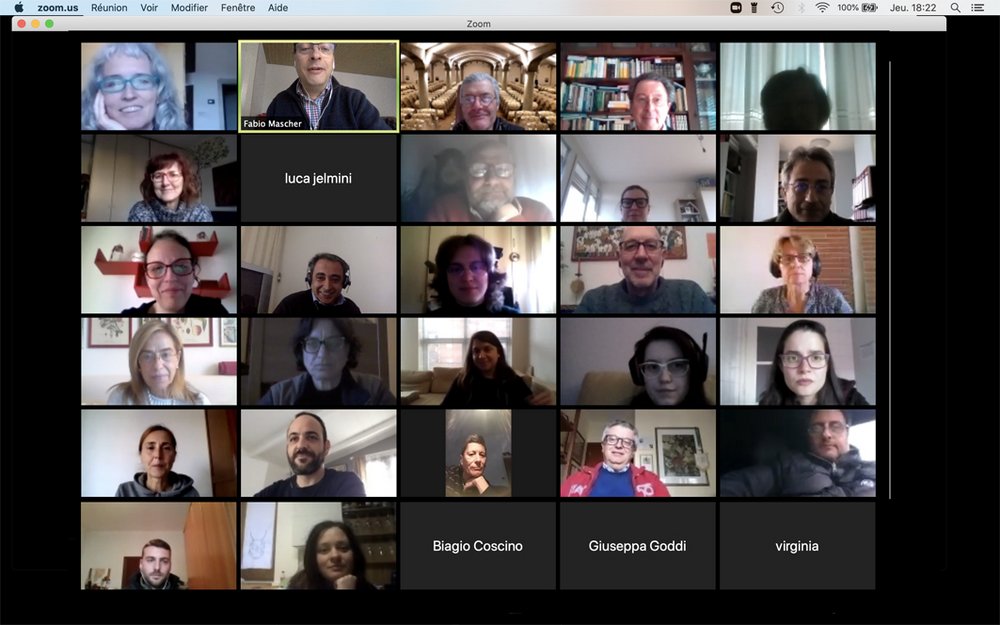 Stakeholders in the UK, Denmark, Navarra in Spain, and Italy participated in wheat rust surveillance in common wheat, durum wheat and triticale fields using a crowdsource App aiming at obtaining status on which varieties are affected by rust and which are not at an early growth stage - taking the mild winter in many regions of Europe into account. This feed into the RustWatch strategy of wheat rust early warning, activating all stakeholder groups in the six case study regions in Europe. In 2020, this campaign will only include RustWatch partners, but this can be expanded to other countries or regions based on the experiences from this years campaign. Read more about the survey campaign.

See the records on map. To see the photos first click on this button

and then select a dot on the map

Dr. agr. Jens Weyen, HaploPlant®, Germany: "In my opinion - especially if there is a correlation between early attack data to mid or late season data -  this might be a very powerful and useful tool for a very broad community. There are many scenarios for farmers, breeders and other stakeholders possible to use such data".

Nerea Arias Fariñas, INTIA, Spain: "Here in Navarra we have already found the first infections which will change the dynamics of controlling, and it would be good to be prepared for what could come next"

Dates and contacts for all workshops