Department of Agroecology About the department Facilities Askov

Askov Research Station has access to more than 25 ha of land with soil type JB5 (clay). The main task is to carry out trials with animal manure and soil carbon.

Part of the land is occupied by long-term fertilisation trials that were established in 1894 and have continued uninterrupted since then. The trials have achieved international status because they are the only ones in the world in which variable application of nutrients from commercial fertiliser and animal manure have been compared for a period of more than 120 years.

We also have semifield facilities with approximately 220 lysimeter units. A biochar project was established in one of the lysimeters in 2015.

Projects in Askov and Jyndevad

This project will create the basis for new national emission factors for nitrous oxide from nitrogen fertilizers and crop rotation.

In collaboration with TystofteFonden, we handle and coordinate the implementation of the statutory variety testing of agricultural plants.

The LessN project will identify crop rotations with particularly low nitrogen leaching, document their effect and index them. The goal is for them to be approved as an alternative instrument in the targeted nitrogen regulation.

A monitoring program of approved pesticides, degradation products, as well as optimization of approval and regulatory procedures. 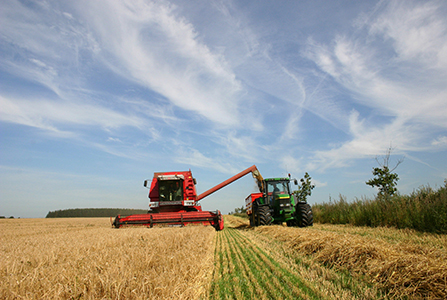 Do you want to cooporate? 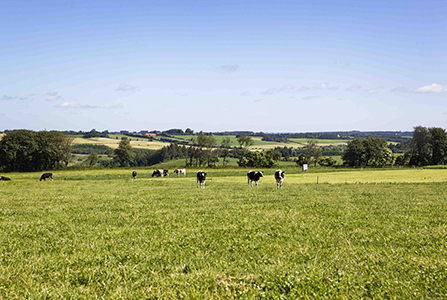